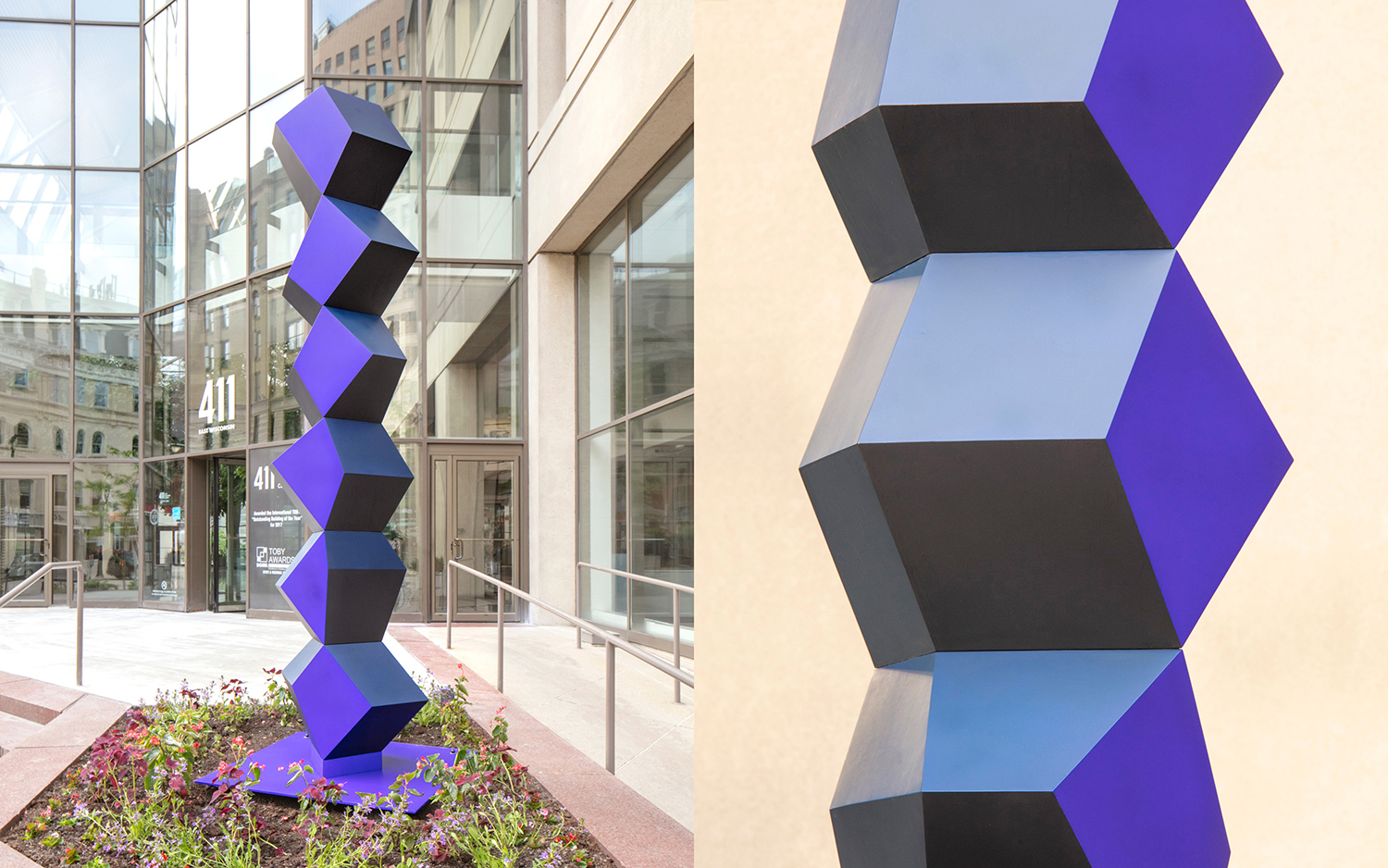 Berlin-based British artist Angela Bulloch creates elegant, quirky sculptures, installations and videos that are rooted in the minimalism of science and math but with a maximalist expression. She plays with the geometries of technology-lights, iPads, computer screens--and brings them alive in ways that suggest night club rather than math club. Her series of "drawing machines" used the grid as its baseline for creation, but the machines were triggered by the erratic behavior of humans. In her work Bulloch embraces this tension between the microcosm of nature and how it is manifest in the elegant, if irregular, beauty of everyday life.

Bulloch's columns and totems refer to the work of early 20th century pioneering Romanian artist Constantin Brancusi (1876-1957), whose "endless column" freed sculpture from the confines of a pedestal. While Bulloch's modular works reference 1960s Minimalist artists, like Sol LeWitt and Donald Judd, hers is a 21st century expression relevant to her generation of artists.

Bulloch's exuberant palette and irregularly faceted diamond building blocks speak as much to children's toys and DIY projects as it does the rigidity of Euclidian geometry. Hers is a more fluid integration of the world of science and its' expression in the world of hand-made objects.

Bulloch, born in Canada in 1966, lives and works in Berlin. She received her BA in Fine Arts at Goldsmiths College, London, in 1988. Awards and grants include: the Vattenfall Contemporary Art Prize, Berlinische Galerie, Berlin; a Visual Arts Grant, The Canada Council for the Arts, Ottawa; the Junge Stadt sieht Junge Kunst, The City of Wolfsburg, Germany; a Cultural Grant Asia-Europe Foundation, Singapore; Whitechapel Artists' Award, Whitechapel Gallery, London, and in 1994 was in residence at ARCUS Projects, Moriya Manabi-no-Sato, Japan.

Her work has been collected by the National Gallery of Victoria, Melbourne, Australia, the Centre Pompidou and the Collection LVMN, Paris; the Kunstmuseum, Bonn, Germany; the Berlinische Galerie, Berlin; De Pont, Tilburg, The Netherlands, the Guggenheim Abu Dhabi, United Arab Emirates; the Tate Gallery and Arts Council Collections, London, and the Phillips Collection, Washington. 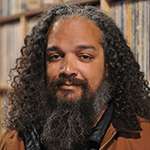