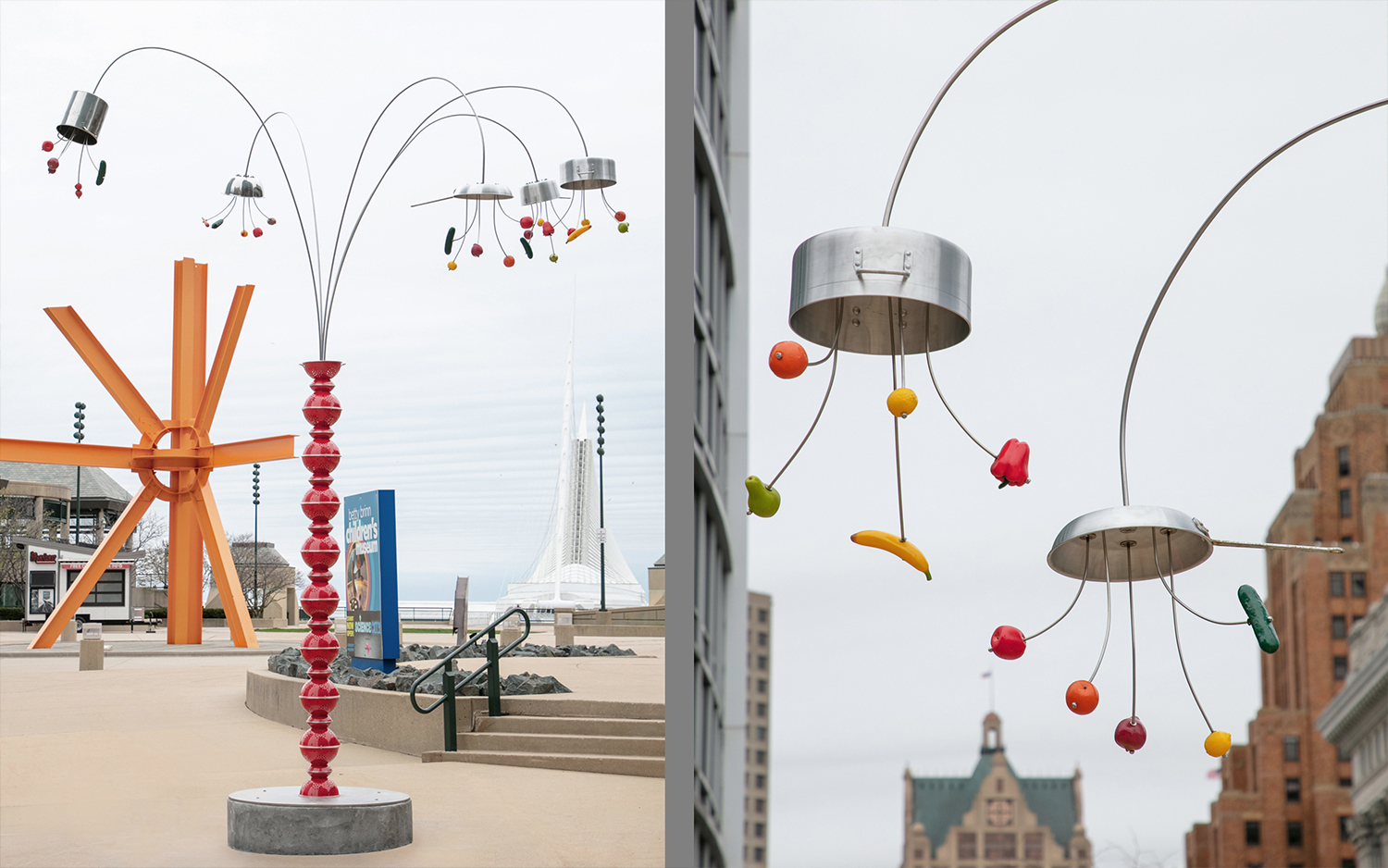 B. Wurtz is known for his idiosyncratic assemblages of found materials that evoke "food, clothing and shelter." There is an existing subject matter that clings to the common objects he recycles from his daily life, from old socks and aluminum baking pans to cardboard and plastic bric-a-brac. Wurtz's small, intimate sculptures of wood blocks and wavering wire feel like a children's toy, or an inventor's prototype for an unknown problem. When Wurtz frees these objects from their highly pre-scripted jobs, they become absurdly tender reminders of the fleeting nature of time and the frailty of human life.

Wurtz's gesture- of bringing real world objects into the abstract realm of art-harkens back to Pablo Picasso's (French, bom Spain, 1881-1973) radical inclusion of "thing in his paintings to break the picture plane and force us to confront the gap between art and real life. And like the profoundly influential French conceptual artist Marcel Duchamp (1887-1968), Wurtz uses his found objects in baroque ways, fundamentally questioning what we consider to be art. Wurtz's works thus live in an art lineage that broke with art's lineage, with fun being a primary addition unique to Wurtz.

The work in Sculpture Milwaukee 2019 was commissioned by the Public Art Fund for City Hall Park in New York, and is Wurtz's first foray into large-scale art. His series of five fantastical trees are like something from Dr. Seuss-a riotous set of shapes and colors that defy the serious adult landscape around them. Wurtz uses stainless steel colanders as his "trunk", with plastic fruit dangling off wire branches. Wurtz, a committed environmentalist, is interested in the odd juxtaposition of a human-made tree of life against the highly manicured urban landscape. The work is sited by Milwaukee's Betty Brinn Children's Museum, meeting one of Wurtz's audiences on the street where they play.

Wurtz was born in Pasadena, Califomia, in 1946, and currently lives and works in New York. He received his BA from the University of California Berkeley in 1970, and his MFA from the California Institute of the Arts in 1980. Recent one-person museum shows have been held at: the Institute of Contemporary Art, Los Angeles, La Casa Encendida, Madrid; the Baltic Centre for Contemporary Art, Gateshead, United Kingdom; Kunstverein Freiburg, Germany; The Aldrich Contemporary Art Museum, Ridgefield, Connecticut; and the Gallery 400, University of Illinois Chicago.

When I see B. Wurtz's “Kitchen Trees,” fruits and veggies blowing in the wind, it makes my choice a no brainer! Amanda Huff (ft Strehlow) “Cherry Limeade” defines this sculpture. 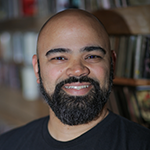