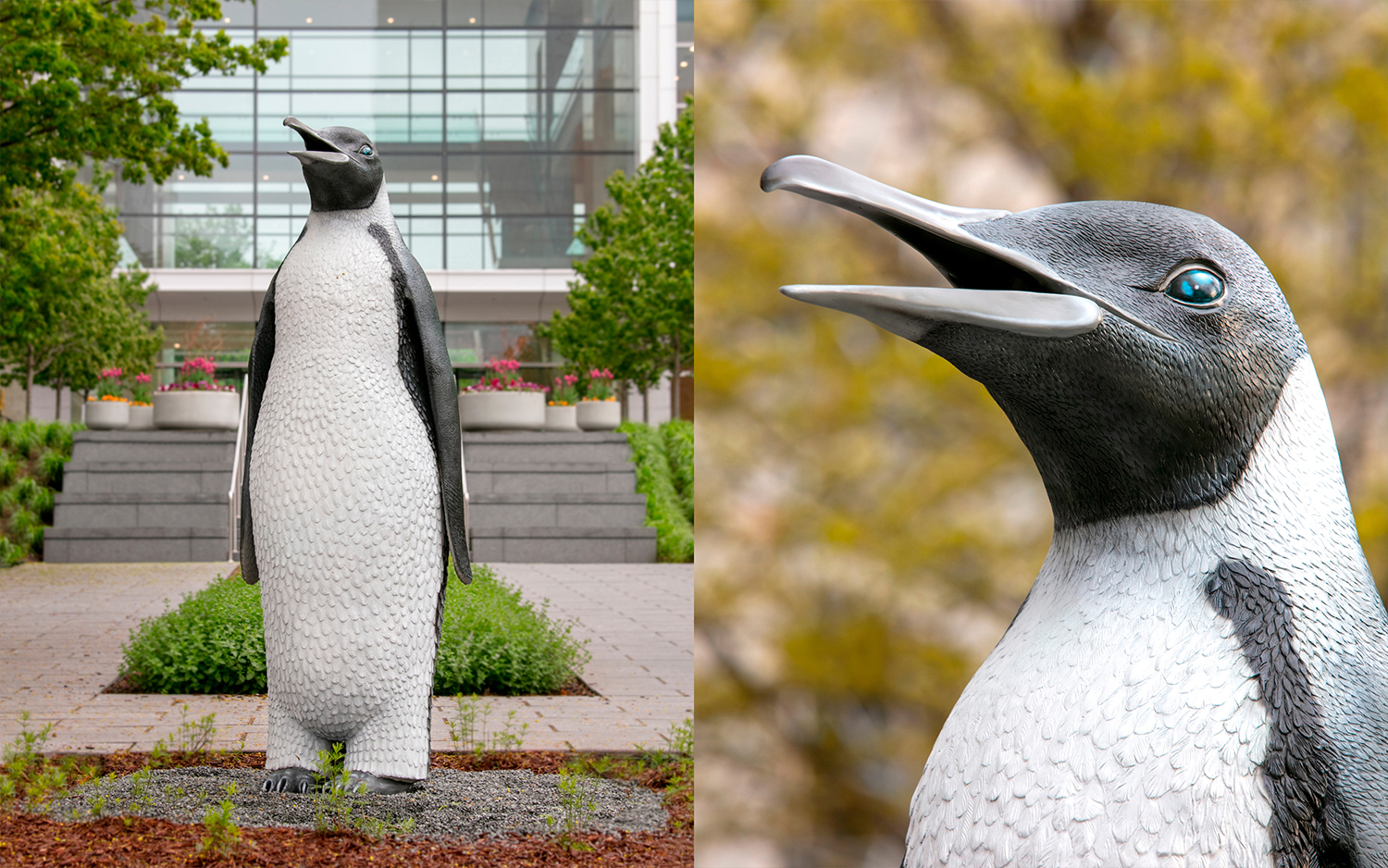 John Baldessari is one of the most important American artists of the post-war period. He spent his entire career on the West Coast, whose rich and radical openness to new ideas allowed Baldessari-as well as his fellow artists and students—freedom to invent works that challenged what were perceived art to be. Baldessari claims Marcel Duchamp as his source influence, using words to evoke images, and images to evoke ideas. Baldessari borrows post-modern theories of how language is fomed, allowing him to play with the gaps, or missing information, that help form meaning. Baldessari fit in-between the LA Cool of the Fetish Finish and Pop artists of the West Coast, and like many of his peers, Baldessari "skipped over New York to show his work in Europe, where appreciation for conceptual art was more robust. He is known primarily for shifting the use of photography as source and object, pioneering new ways to critique the ubiquity of photography and its' impact on our contemporary social landscape.

Baldessari began painting in the 1950s, but in the 1960s he made simple text and image paintings that were sardonic commentary on the very nature of painting. One of his early works from the 1960s consisted of the words "Pure Beauty" painted onto a canvas-the artist wanted to give his neighbors in National City what they were looking for in art. In his 1971 show at the Rhode Island School Design, because the school had no funds for shipping art works, Baldessari instructed students at the school to write on the walls "I Will Not Make Any More Boring Work." This generous gesture allowed students to be part of Baldessari's work, while they were admonished to not make boring art.

Baldessari was part of the first cohort of faculty hired to teach at the newly-formed California Institute of Arts, in Valencia, where he taught a Post Studio class broadening the definition of art. He broke boundaries between media, a conceptual construct that is quite common in today's art world.

Over the past six decades, the artist has sampled image and text from cultures from around the globe, although he has primarily focused on the Americana of television, film and newspapers. He has appropriated work by artists as diverse as Jackson Pollock and Thomas Hart Benton; created sculpture that refers to ancient Islamic proverbs; burned a decade's worth of paintings that he could not sell; and

Baldessari turned his attention towards sculpture in the mid-2000s. Penguin, 2018, is a self-portrait, raising to the height of the artist. The work is a continuation of his self-portrait series of 1974, when the artist sought to conceal and distort his identity beyond recognition. Baldessari's overt use of humor is part of what has distinguished his work since the 1960s, and through his Penguin he refers to the original Mary Poppins movie and Charlie Chaplin's hapless walk, both references that linger in today's pop culture.

John Baldessari's rich intellectual life has allowed him to stay relevant for generations of artists, curators, collectors and students. The fifth volume of the Yale University Press's catalogue raisonné on Baldessari covers 2005-2010, which suggests how prolific the artist continues to be. Baldessari has also achieved a unique sign of success: he was featured in episode 13, season 29, of The Simpsons.

Baldessari, a first-generation American with an Italian father and Danish mother, was born in 1931 in National City, California, near the Mexican border, and currently lives and works in Santa Monica. He studied art and literature at San Diego State College, received a master's degree in Art History there in 1957, then spent two years at Otis Art Institute in Los Angeles. He taught at the California Institute of Arts from 1970 to 1986, and returned to teaching at the University of California Los Angeles.

Recent solo exhibitions have been held at Museo Jumex, Mexico City, Mexico, 2017, the Städel Museum, Frankfurt, Germany, 2015; the Garage Center for Contemporary Culture, Moscow, Russia, 2013; and at the Stedelijk Van Abbemuseum, Eindhoven, Netherlands, 2012. Baldessari's work was the subject of the major retrospective, Pure Beauty, which retraced his career from 1962 to 2010. Organized by Tate Modern, London, the exhibition travelled to MACBA, Barcelona; LACMA, Los Angeles, and the Metropolitan Museum of Art, New York from 2010-2011.

Recent awards include: the Golden Lion Award for lifetime achievement at the 2009 Venice Biennale; was inducted into the American Academy of Arts and Letters, New York, in 2008; received a Lifetime Achievement Award from Americans for the Arts in 2005, was awarded the SPECTRUM International Award for Photography from the Stiftung Niedersachsen, Hannover, Germany, in 1999; and a Governor's Award for Lifetime Achievement in the Visual Arts, California, in 1997.

John Baldessari, the artist responsible for this piece, Pengiun, is one of my favorite artists of all time. In the 60's he started to play wiht pop art and text. In 1970 he burned every piece of art he ever did. In 1971 he made a promised, "I will not make any more boring art." I think that Milwaukee's Fuzzyserf captures a bit of the fun that Baldessari brings to the art world. They turn into muppets, they play with the whimsey of the world. They may not have said it as directly as Baldessari, but they too have never made boring art. 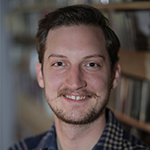