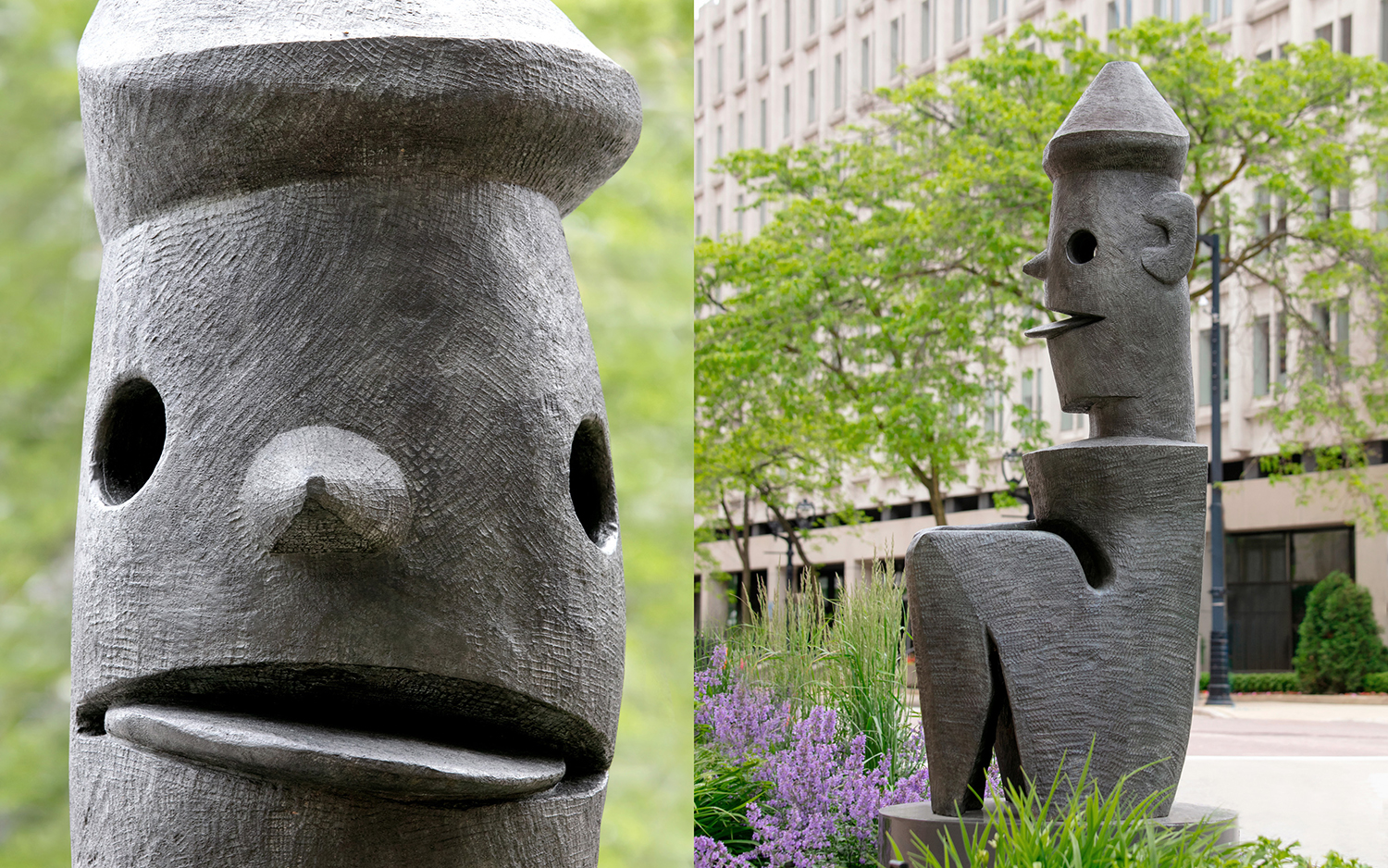 Séraphine-chérubin from the series Big Brother: Teaching Staff for a School of Murderers, 1967

Max Ernst is one of the most important members of the European Dada and Surrealist art movements of first half of the 20th century. Both are movements that continue to inspire and haunt global artistic practice for their reliance on the unconscious, the unknowable and the disjunctive beliefs that create great social schism. Both Dada and Surrealism focused on the illogic, free association, new theories of the mind through psychiatry, with new types of art forms to match.

Emst served in World War I, returning to Cologne, Germany, to help found the Cologne branch of the nihilistic Dada movement with fellow artist Jean (Hans) Arp and others. Emst produced collages that broke the illusion of the painted picture frame by including fragments of photographs and newsprint that shatter the myths of the day. Emst is most known though for his association with the Surrealists, a literary and artistic movement between the wars, when he moved to Paris in 1922. After inventing several painting and collage techniques to exacerbate the visual illogic of his works, in the early 1930s Ernst turned increasingly to sculpture to test the same improvisational techniques.

The artist moved to the United States in 1941, joining his third wife, American collector and arts patron Peggy Guggenheim and his son, Jimmy Ernst. He lived in Sedona, Arizona for several years with fourth wife painter Dorothea Tanning, where he developed a visual vocabulary that reflected the ancient peoples of the Americas. Ernst became a naturalized US citizen in 1948, and although he escaped the devastation of World War II in the desert, he returned to Paris for the final chapter in his career.

Séraphine, a French name from the Hebrew, comes from seraph, meaning an angelic being associated with light, ardor and purity. Emst's squatting cherubin (or cherub, those smiling, diapered rolly polly babies in 17th and 18th century paintings), on the other hand, is a hard-edged tough scrounging around a bad neighborhood, her tongue sticking out in mocking laughter. The blocky figure evokes ancient Egyptian or pre-Columbian statues of figures at rest, but with Ernst, there is a coiled tension in the form.

The series Big Brother. Teaching Staff for a School of Murderers, 1967, was inspired by George Orwell's post-war 1949 dystopian classic 1984, where critical, independent thinking is suppressed under a totalitarian regime, and independent thinking was replaced by "newspeak". Ernst perhaps felt that the French idealLiberty, Equality, Fraternity-was shattered under the weight of two global wars. Late into his career, Emst continued to produce works that were provocative, nightmarish and emotionally destabilizing.

Max Ernst was born in Brühl, Germany in 1891, and died in Paris in 1976. Emst's first exhibition was at Gallery Der Sturm, Berlin in 1913. His biography includes the Salon de indépendants in Paris in the early 1920s, and inclusion in an early exhibition of Germany painting and sculpture at The Museum of Modem Art in 1931, just two years after the museum was formed.

Over the past six decades, one-person exhibitions of his work have been held at major museums in Europe and the United States, including: the Albertina, Vienna, the Louisiana Museum of Modern Art, Humleback, Sweden; The Metropolitan Museum of Art, the Solomon R. Guggenheim Museum, Museum of Modem Art and the Jewish Museum, New York; Arpád Szenes-Vieira da Silva Foundation, Lisbon, the National Galerie Berlin; the Musee Nationale d'Art Moderne, the Centre Pompidou and the Galeries Nationales du Grand Palais, Paris; Yorkshire Sculpture Park, Wakefield, United Kingdom; the Castello di Rivoli Museo d'Arte Contemporanea, Milan; Newport Harbor Art Museum, California; the Tate Gallery, London, Fondation Maeght, Saint-Paul-de-Vence, France; The Seibu Museum of Art, Tokyo, and the Wallraf-Richartz Museum, Cologne, Germany, among many others. He won the Grand Prize for painting at the Venice Biennale in 1954.

His work has been included in group exhibitions in Denmark, France, Germany, Switzerland, United Kingdom and the United States. Institutions who have collected Ernst's work include: the Art Institute of Chicago; Caixa Gallicía Foundation, La Coruña, Spain; the Cleveland Museum of Art; the Detroit Institute of Arts, the Fine Arts Museum of San Francisco and the San Francisco Museum of Art; the Solomon R. Guggenheim Museum, the Metropolitan Museum of Art and the Museum of Modern Art, New York; Harvard Art Museums, Cambridge, Massachusetts; the Hirshhorn Museum and Sculpture Garden, Washington; the Max Emst Museum, Brühl, Germany, the National Galleries of Scotland, the National Museum Wales; the Philadelphia Museum of Art; Museo Reina Sofia, Madrid, the Tate Gallery, London; and the Tel Aviv Museum of Art, Israel, among others. 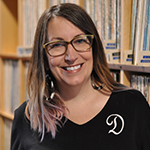