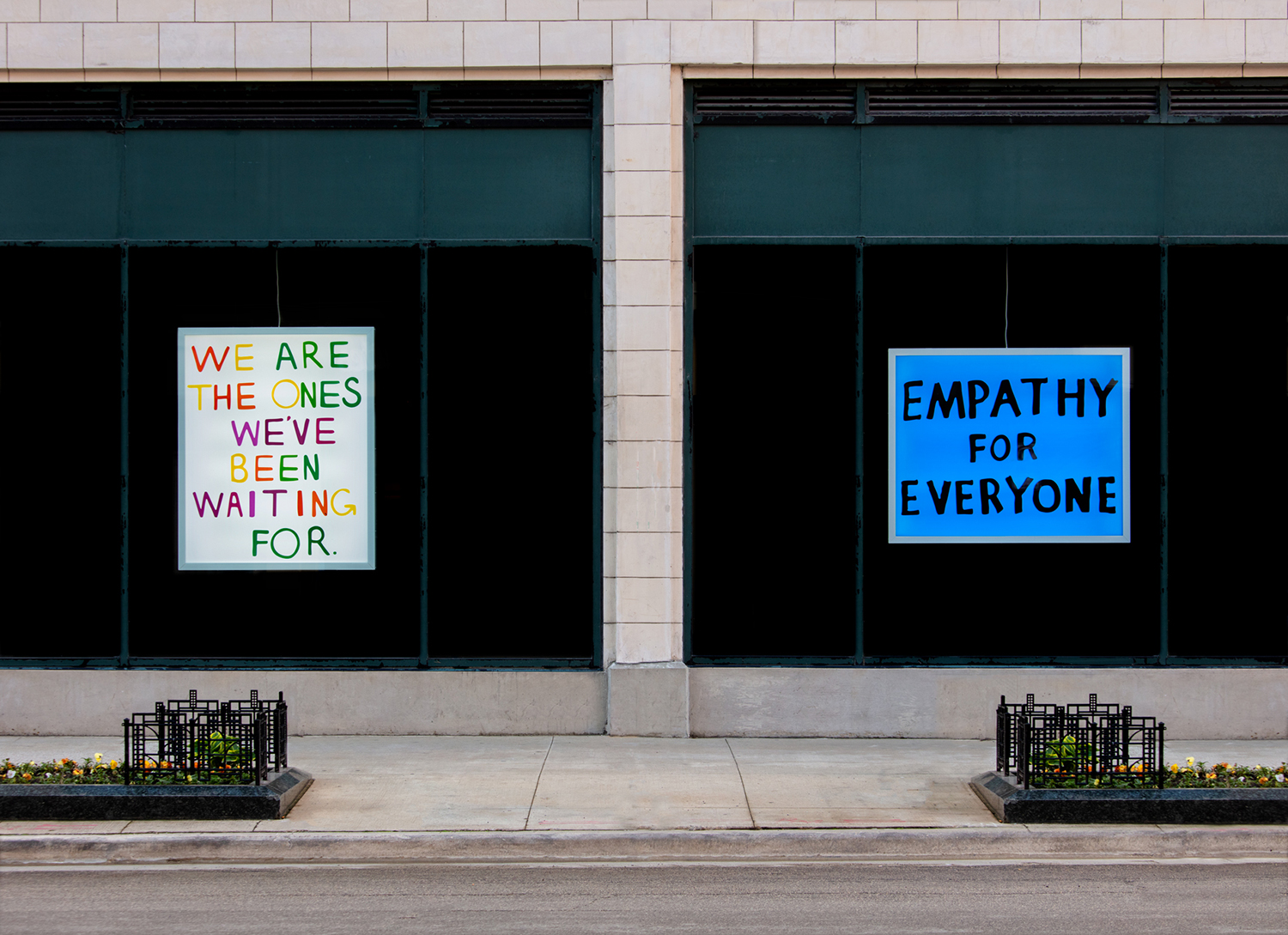 We Are The Ones We've Been Waiting For (Left) and Empathy for Everyone (Large Version) (Right), 2018

Over the past three decades, Sam Durant has created photographs, installations, sculpture and light boxes that consider the political ramifications of the past and their impact on our lives today. He has taken as a starting point: a 19th century quote by a French commerce secretary to trace the reverberations on fiscal policy in today's world, political and self-help signs and slogans of the 1970s to understand the backlash against the 1960s generation; and explored the impact of European colonization in the Americas, among other historical events. Through all these complex and challenging topics, Durant explores both subtle and overtly contentious social structures that define 21st century America.

In his series of commercial sign boxes, Durant isolates phrases in protest signs from events over the past few years. He blows the phrases up and produces a vinyl to be slotted into a commercial grade sign, common to convenience stores and gas stations around the globe. While some of the signs are explicit, others are suggestive, transcending topical issues and considering patterns of human behavior.

These two signs, installed in the windows at The Avenue, add to the crowded voices of this commercial corridor, reinforcing how we are barraged with messages every day. While the phrases can be read as song lyrics or protest chants, Durant highlights our common language to see if we might find common ground.

Empathy for Everyone (large version) is based an on-line image of a protest sign at the 2017 Women's March in Washington. We Are The Ones We've Been Waiting For is based on a sign at the March 24,

2018 March for Our Lives protest, a student-led demonstration in support of stronger gun legislation after the school shootings at a south Florida high school.

We Are The Ones We've Been Waiting For, 2018, is based on a sign at the March 24, 2018 March for Our Lives protest, a student-led demonstration in support of safer schools and communities through stronger gun legislation in response to the school shootings in Parkland, Florida. The four teens who founded the group are part of an international movement for youth leadership, where other changemaking projects are addressing global warming, girls' rights, reduction of poverty and broader access to food. This sign is a beacon from a better future, led by those most impacted by it.

Durant, born in Seattle in 1961, currently lives and works in Berlin after several decades in Los Angeles. He received his MFA from the California Institute of the Arts, Valencia, and BFA from the Massachusetts College of Art, Boston.

His work is in the collection of: the Guggenheim Museum of Art and the Whitney Museum of America Art, New York; the Hammer Museum, the Museum of Contemporary Art and the Los Angeles County Museum of Art, Los Angeles; The Nasher Museum of Art, Durham, South Carolina; the deCordova Sculpture Park and Museum, Lincoln, Massachusetts; the Fonds National d'Art Contemporain, Paris; the Ottawa Art Gallery, Canada; Project Row Houses, Houston; the Stedelijk Museum voor Actuele Kunst, Ghent, Belgium; the Tate Modern, London; and the Vancouver Gallery Gallery, Canada, among others. 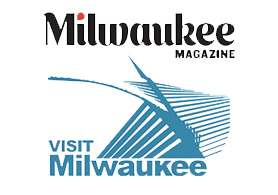 Knowing Lex, this piece speaks to so many themes in his music and career. The lyrics and themes in this song pair PERFECTLY with the piece. 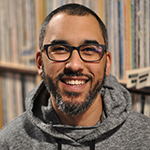