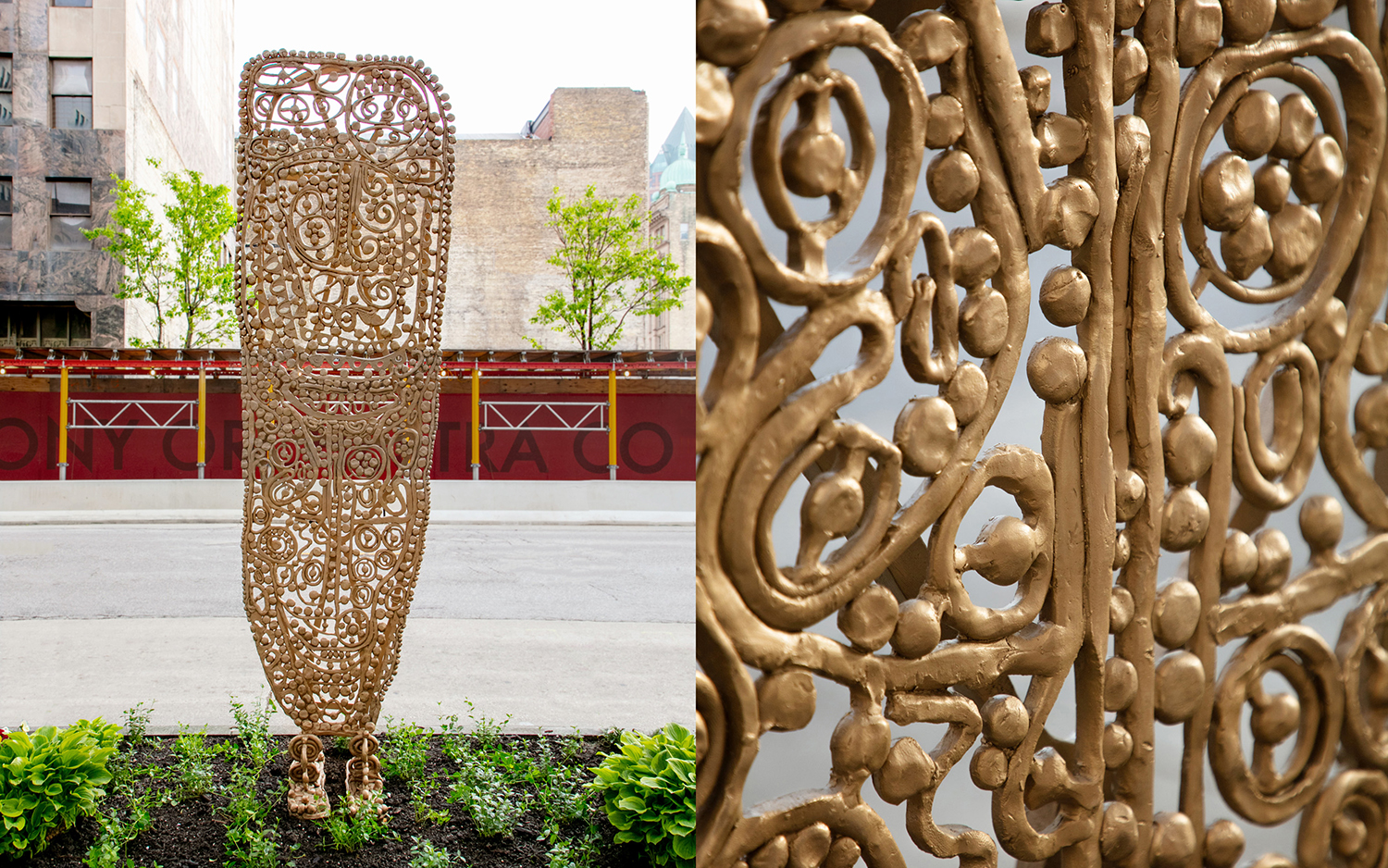 William J. O'Brien works across materials, from bronze and paint to felt and ceramic. His work looks like ancient Mississippian face jugs, self-taught artist blankets or talismans to ward off hexes or witches. His works speak of high Modernism and its deliberate material slippages, as well as of the works of everyday people, making do with the materials around them to create functional objects with aesthetic appeal. O'Brien's influences are from widely divergent places, like the Bay Area experiments of funk ceramicist Robert Arneson, to the quilts made in the Amish community. The artist's sensitive borrowing of cultural histories reminds us how visual traditions are passed down and changed over time and place.

O'Brien grew up in a religious household in rural Ohio, and after being kicked out school for rambunctious behavior he was home-schooled, which allowed for a more intimate experience of the world around him. He was initially drawn to mathematics at college, but was "...attracted to the sound of color and the music of form and material...," so he shifted towards making things instead.

O'Brien's work is deeply personal, influenced by self-reflection, his personal relationships and the world that touches him daily. He makes his work as accessible as possible, enjoying the thrift and commonness of craft materials. O'Brien keeps his hand visible in much of his work, and questions why certain materials are more acceptable as art.

Sun & Moon Protector, 2016, are part of O'Brien's first foray into that most rigid and "high" of art materials, bronze. Sun & Moon Protector has the intense lines of a religious object, assembled with passion. His totem-like figure is firmly planted on the ground, the filigree body suggesting an ancient Roman earring or West African beaded charm.

The Protector works are inspired by the Mahakala, a fierce, changeable protector deity from Tibetan Buddhism.* In O'Brien's version however, we find a more self-contained, inward-looking being, but like its'

fierce cousin, still surrounded by decorative elements. O'Brien is "... humanizing the monument", for personal reflection and healing. We see wheels, spirals and hands, a complex twisting together of the inner and outer worlds, with dreams and reality combined.

William O'Brien was bom in Eastlake, Ohio, and lives and works in Chicago. He received his BA at Loyola University Chicago in 1997, and his MFA in Fiber and Material Studies at the School of the Art Institute of Chicago in 2005. 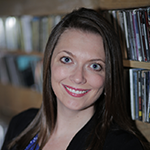